The Flyers of Lucy and Suzanne (with Joerg Franzbecker) 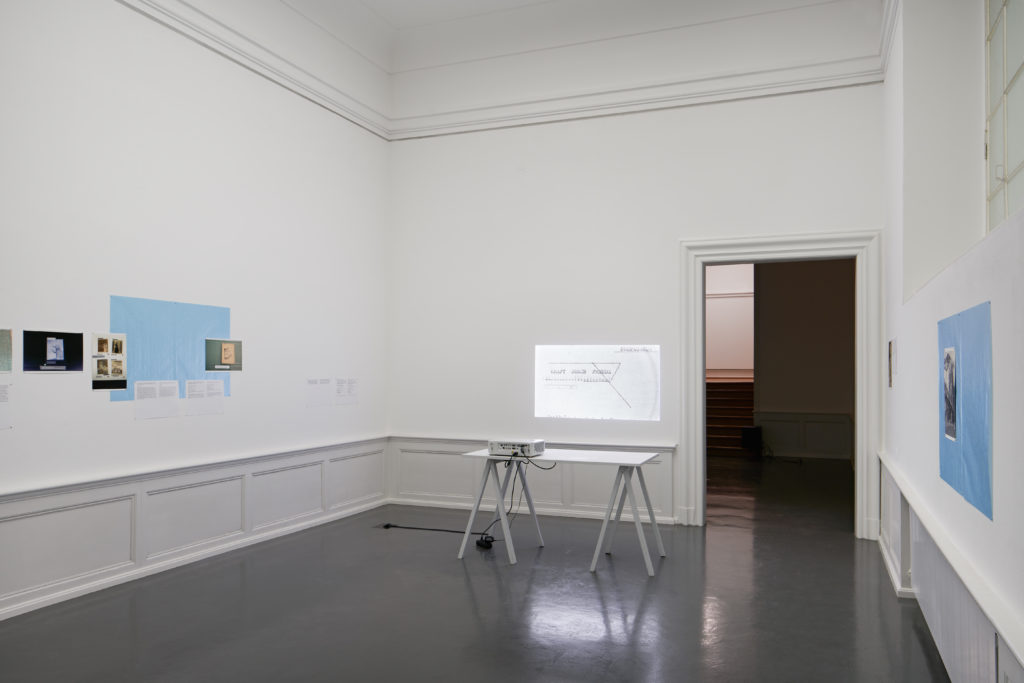 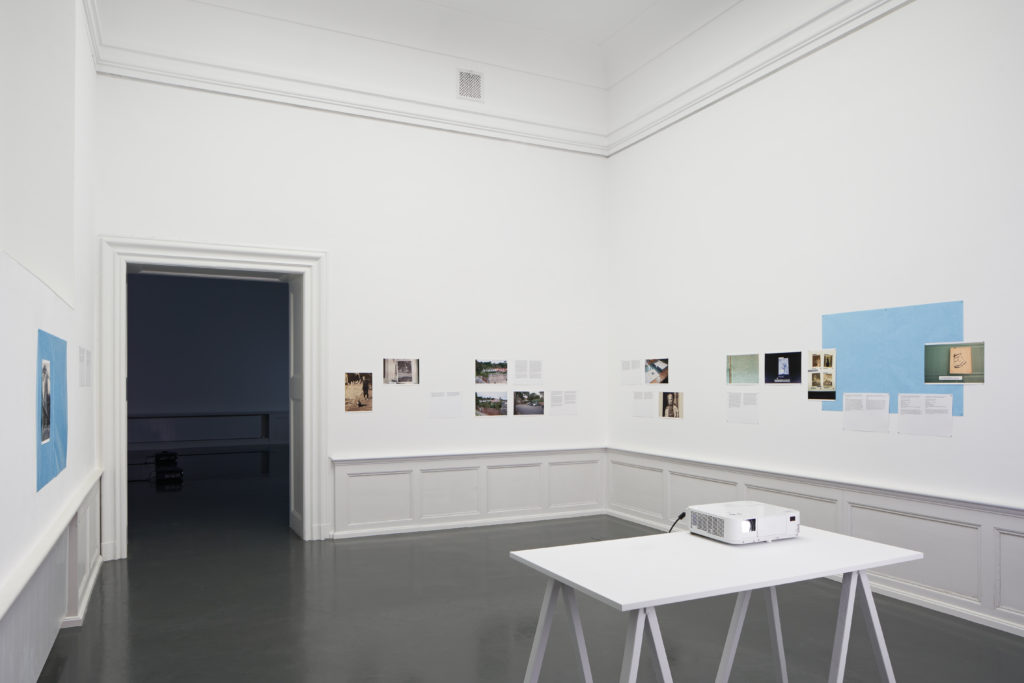 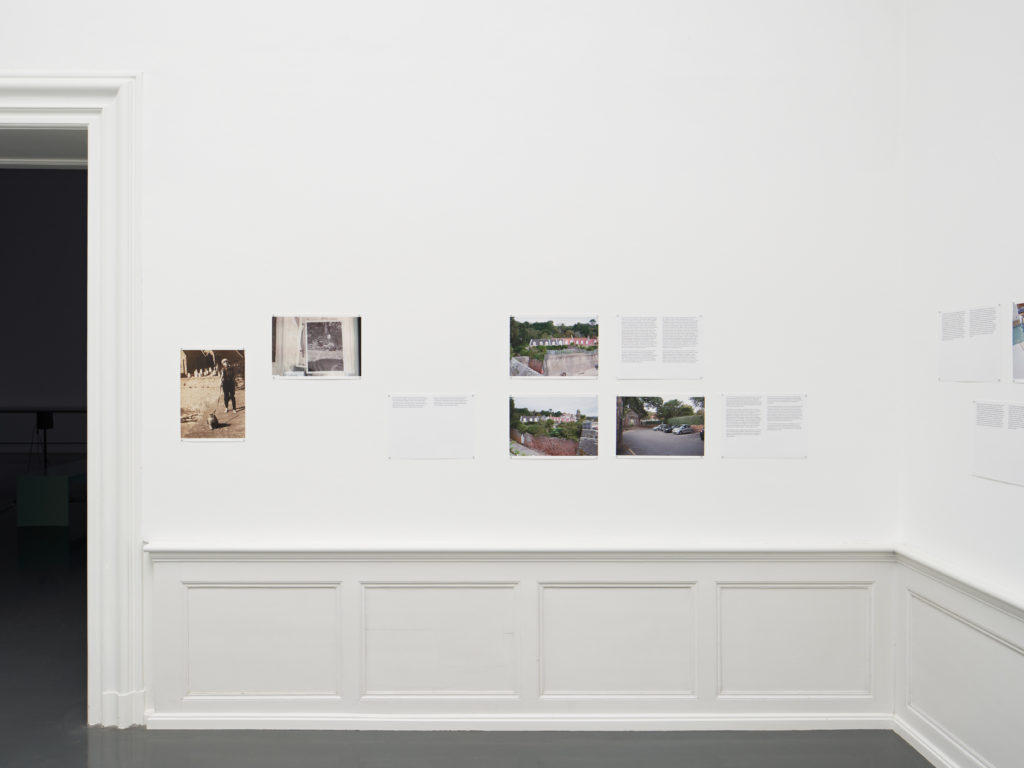 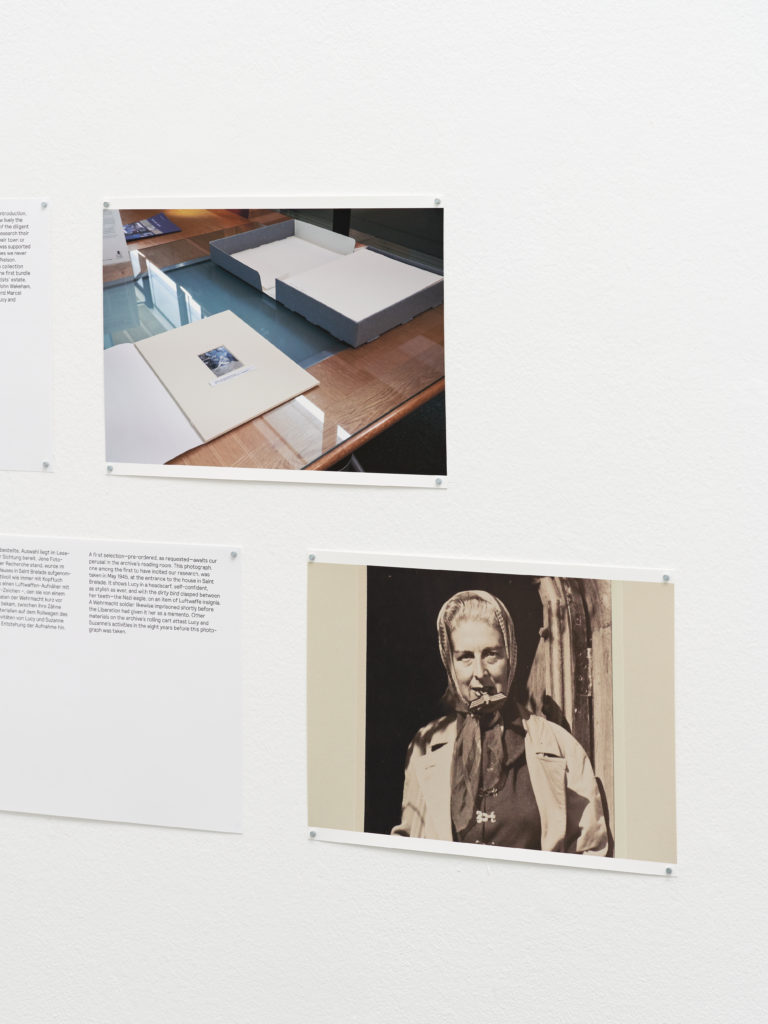 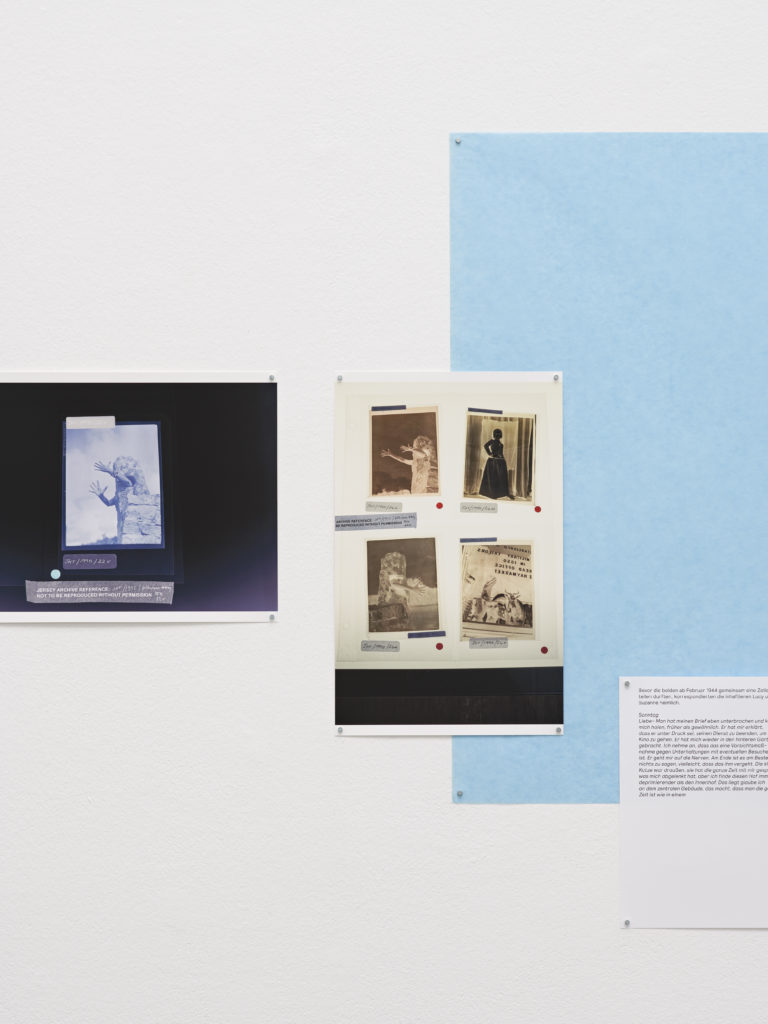 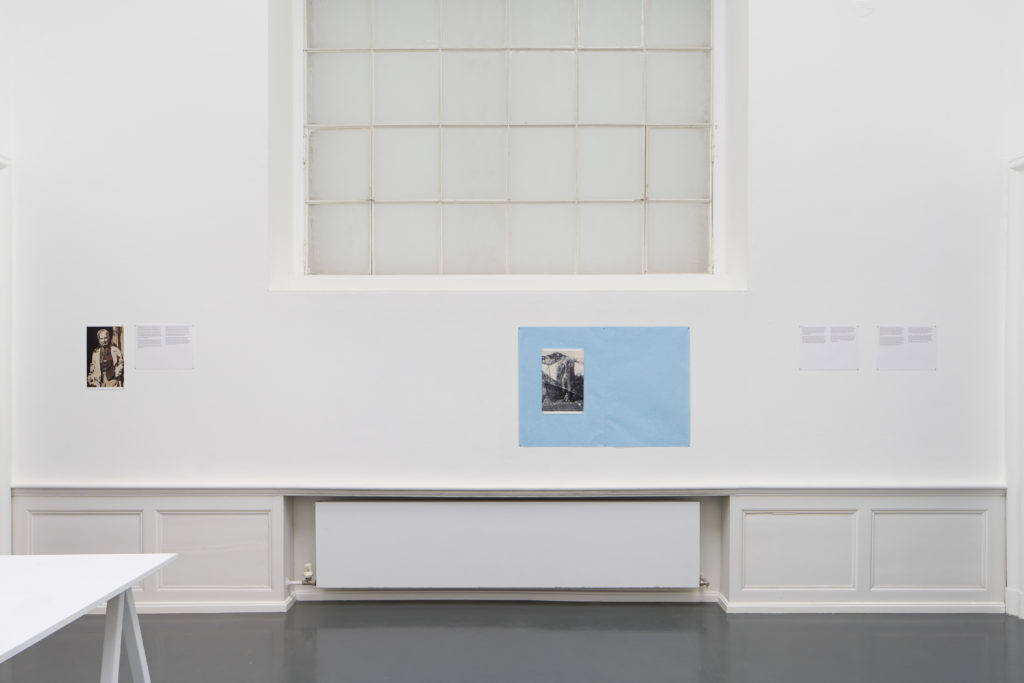 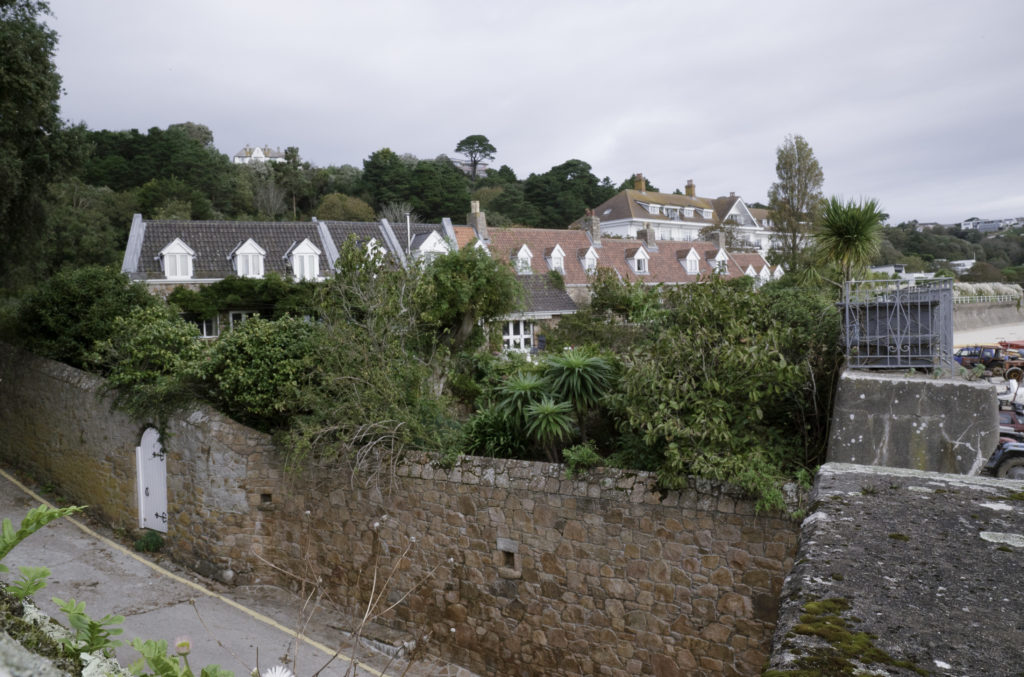 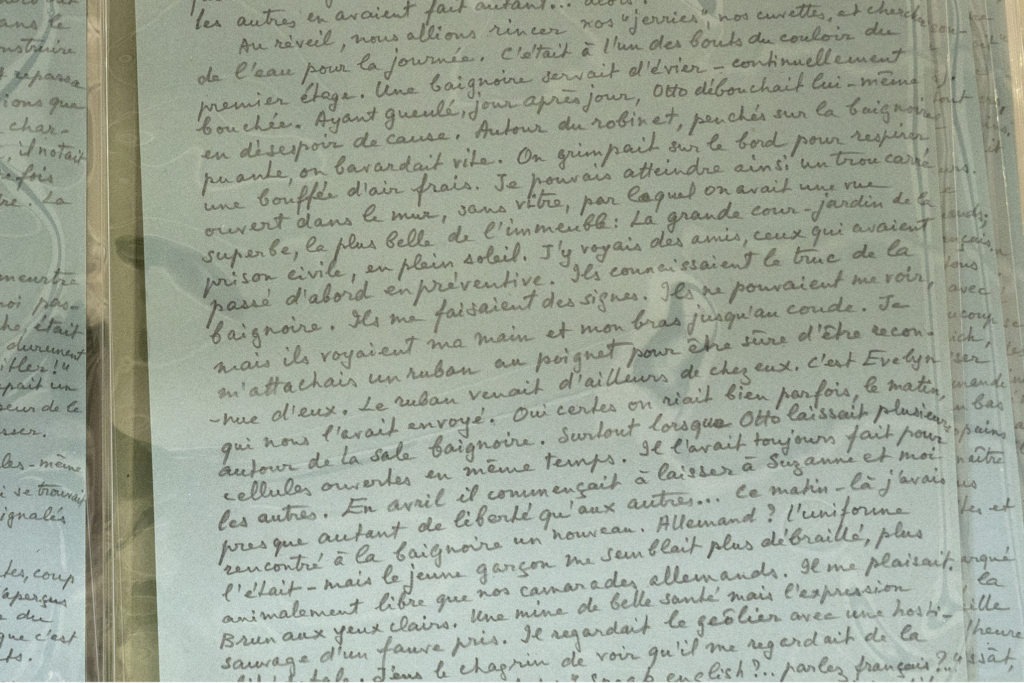 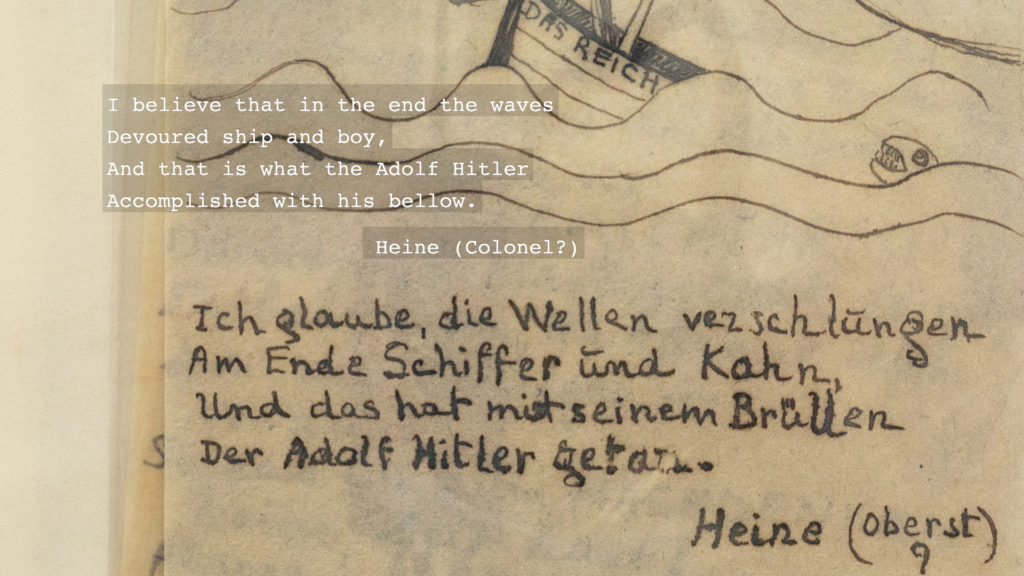 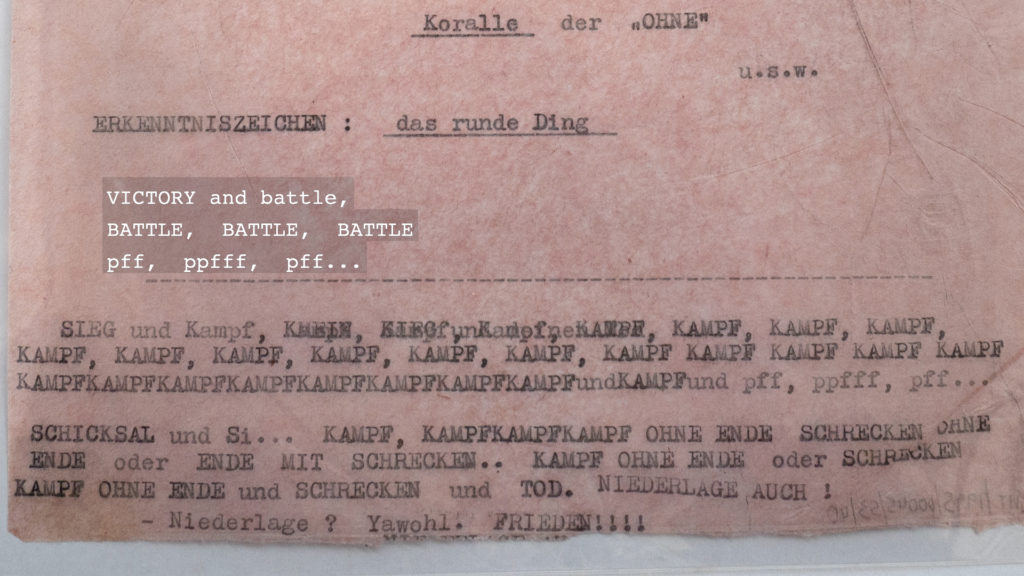 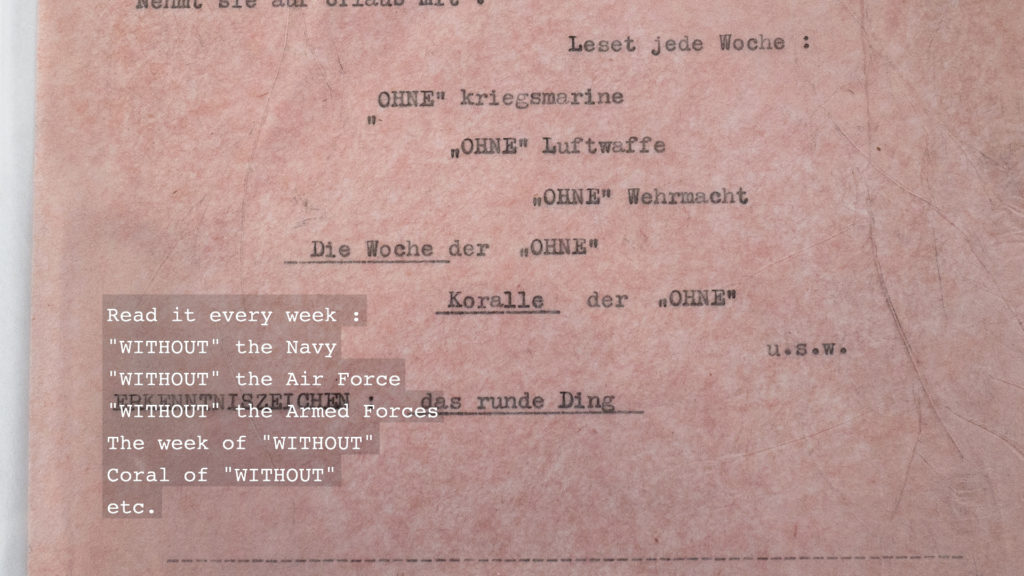 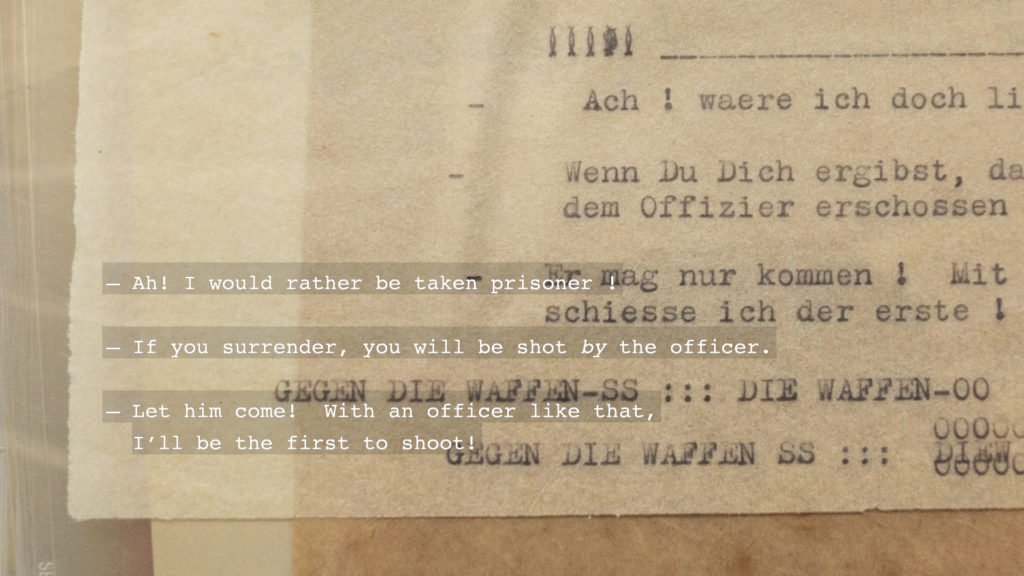 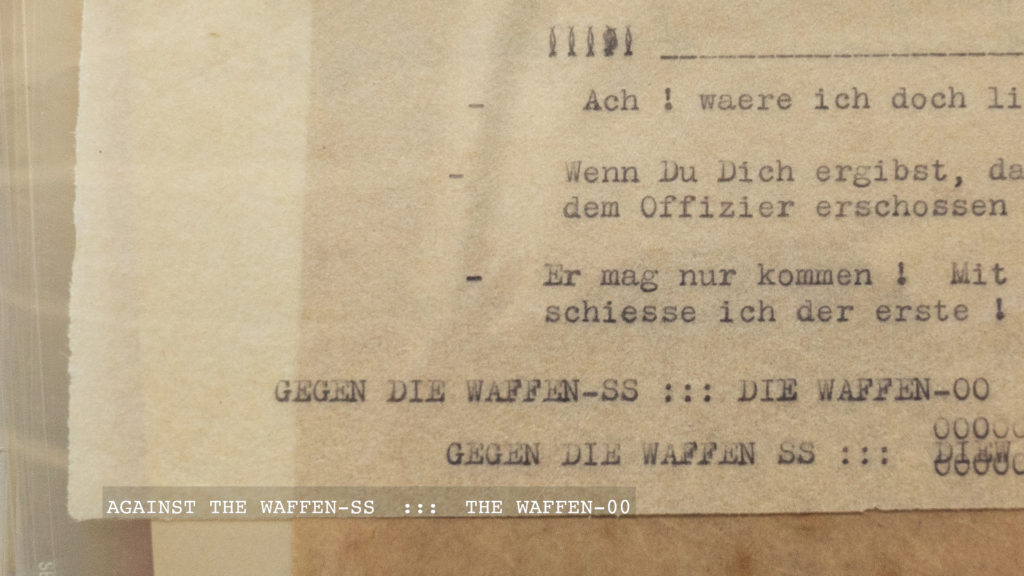 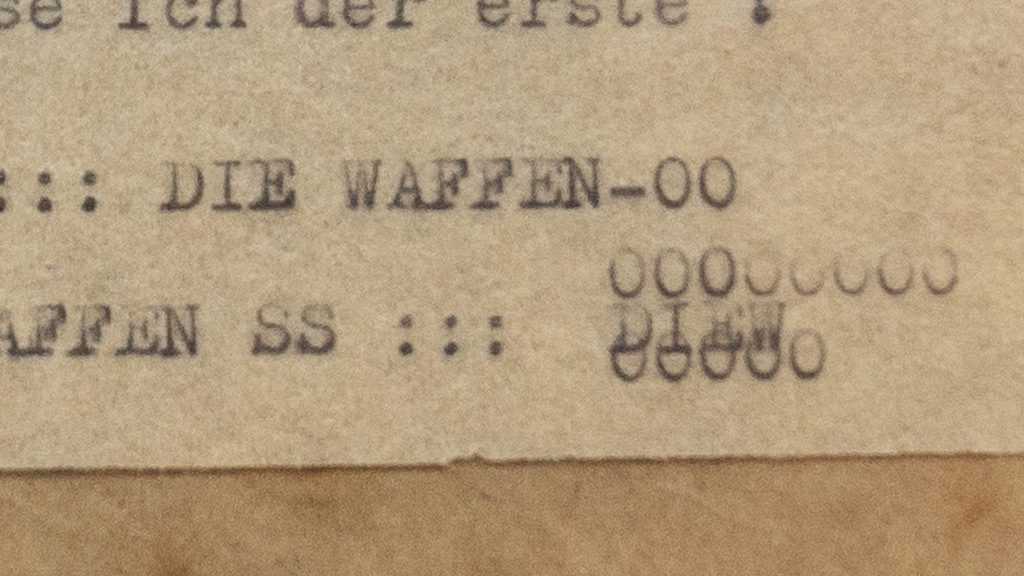 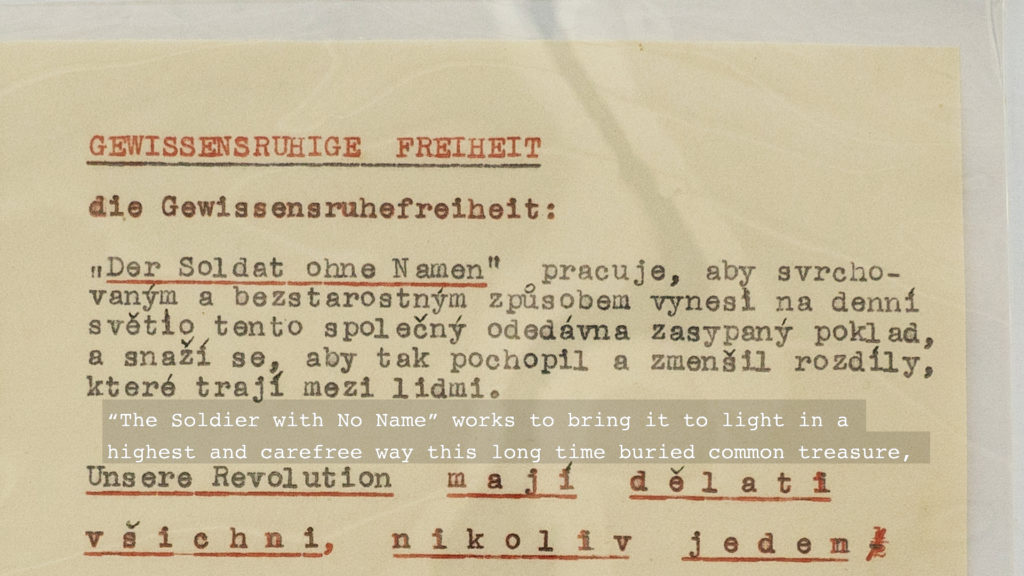 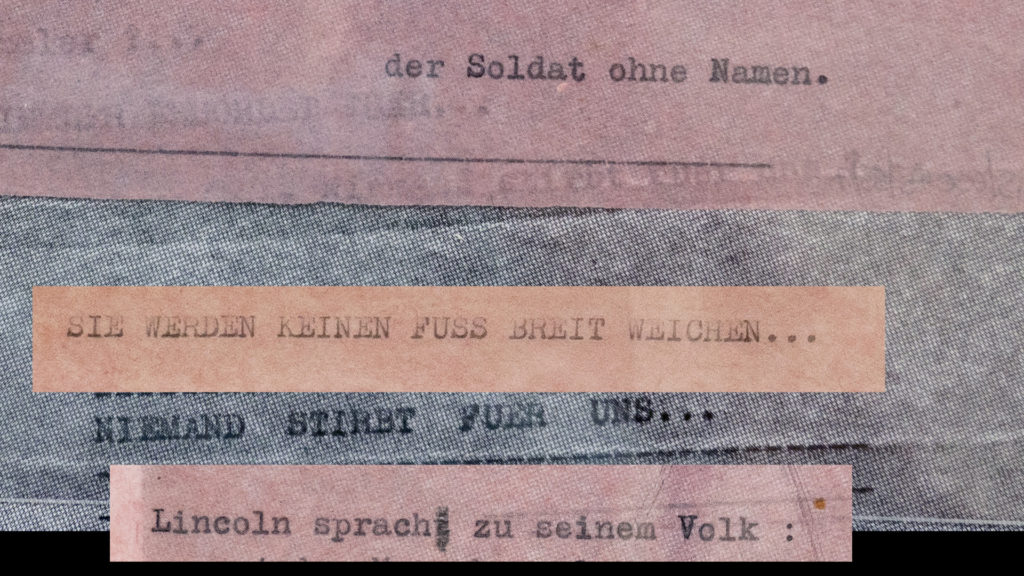 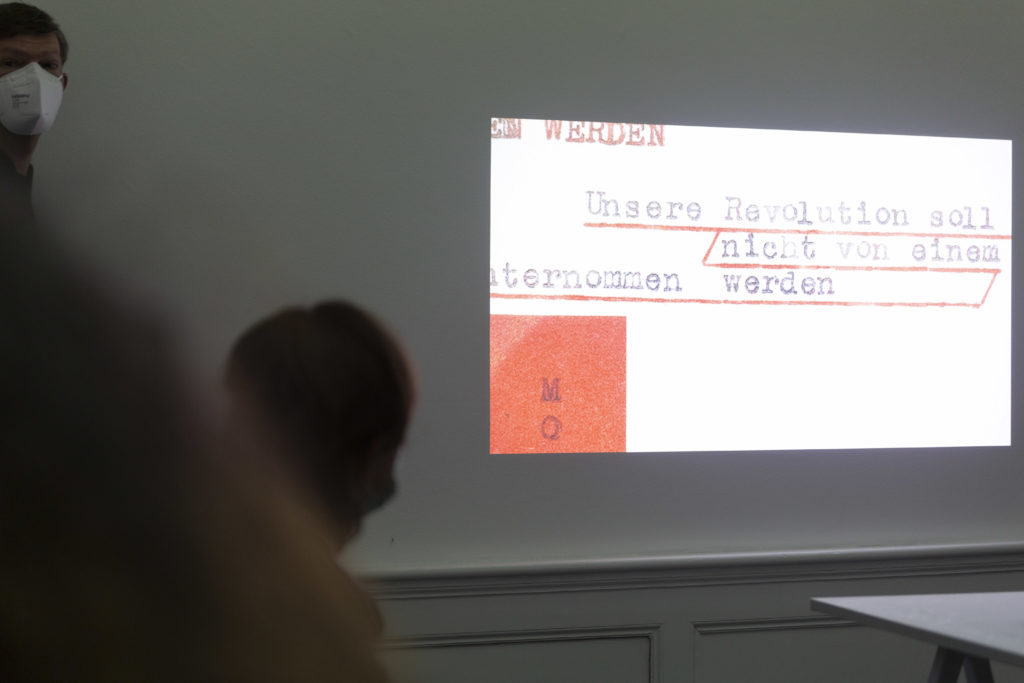 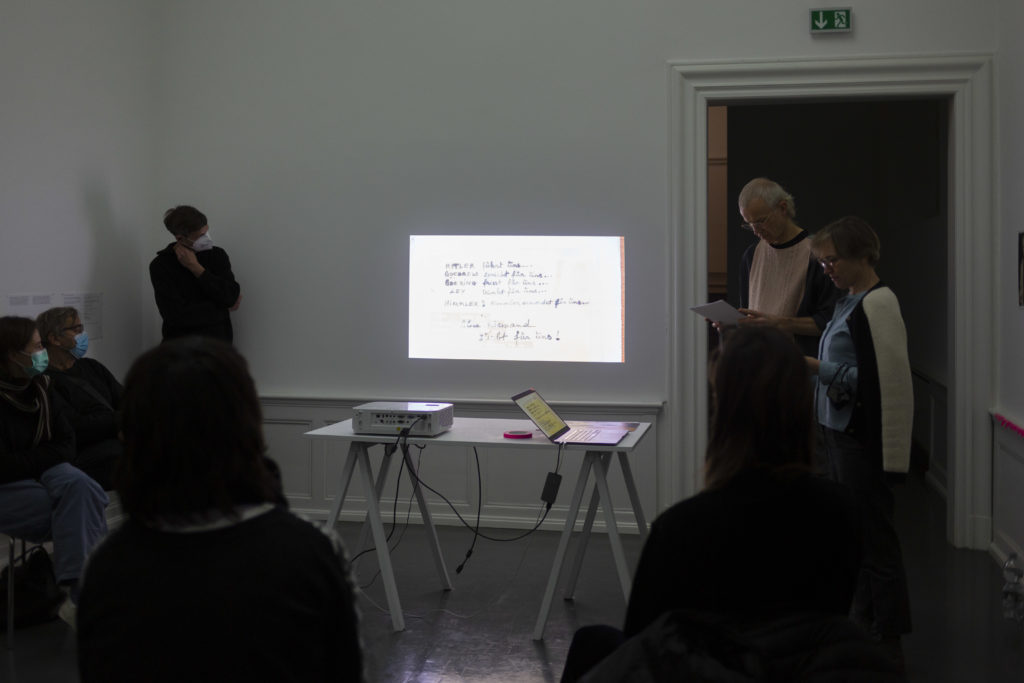 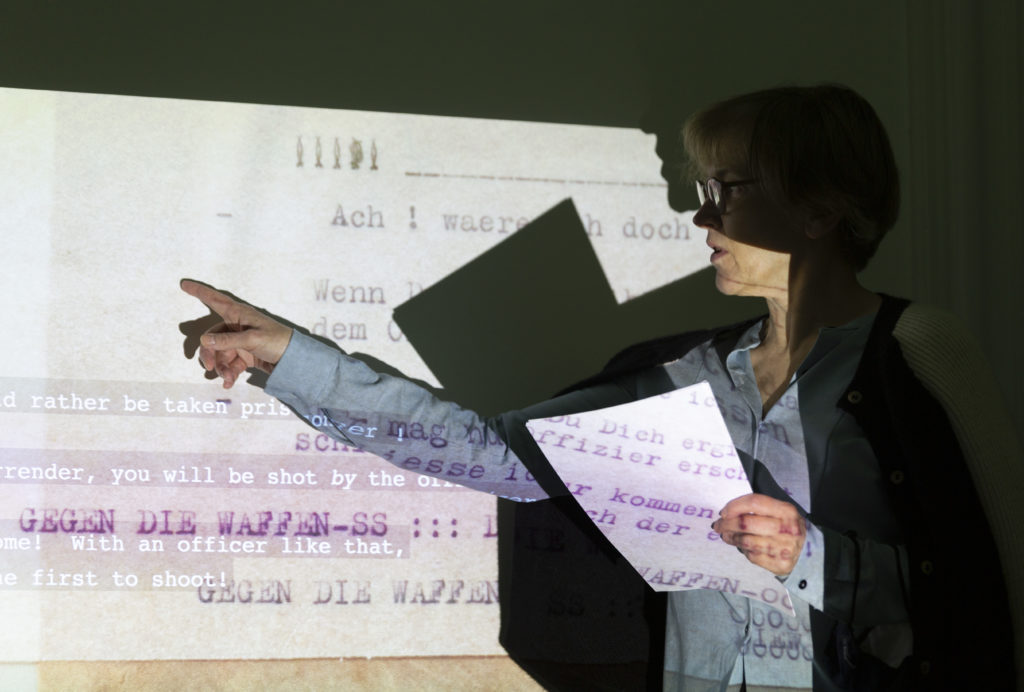 With the work The Flyers of Lucy & Suzanne, Joerg Franzbecker and Gitte Villesen turn their attention toward the resistance to the German occupation of the Channel Island of Jersey during World War II mounted by the artistic duo consisting of Claude Cahun / Lucy Schwob and Marcel Moore / Suzanne Malherbe.
In May of 1938, when they moved into a house in a bay near the picturesque locale of Saint Brelade in the southwestern part of the island, Lucy Schwob and Suzanne Malherbe already knew Jersey well. Ever since their youth, the two—who were both lovers and stepsisters—had stayed regularly in the local Grand Hotel together with Suzanne’s mother and Lucy’s father.
Now, having left the circle of politically active Parisian Surrealists behind, along with (apart from a few exceptions) their elective names Claude Cahun and Marcel Moore, they could already look back upon many years of artistic practice. Their joint actions against the German occupiers took place in a another time and in different locations. Today, Joerg Franzbecker and Gitte Villesen also speak, write, and produce in a different context. Nevertheless, they experience a sense of closeness, which they elaborate from out of their own situatedness: spatially, affectively, and in relation to the materials. They have examined, photographed, and mounted the flyers found in the archive of the Jersey Heritage Trust, recognizing and setting into motion the interspaces between that which has been preserved and that which has been lost, between draft and design, between languages and material. They have allowed the scenery around the shared home of Schwob and Malherbe in St Brelade on the Island of Jersey in its present form to work upon them, striving to imagine their shared actions.
With the image and text montage intended for wall display, Joerg Franzbecker and Gitte Villesen give them a form; through the performative Materialsichtung, they are able to make the continuity they ascribe to this resistance available for discussion.