I stick my hands into the earth, and I think for a while (printed matter with Archive Books) 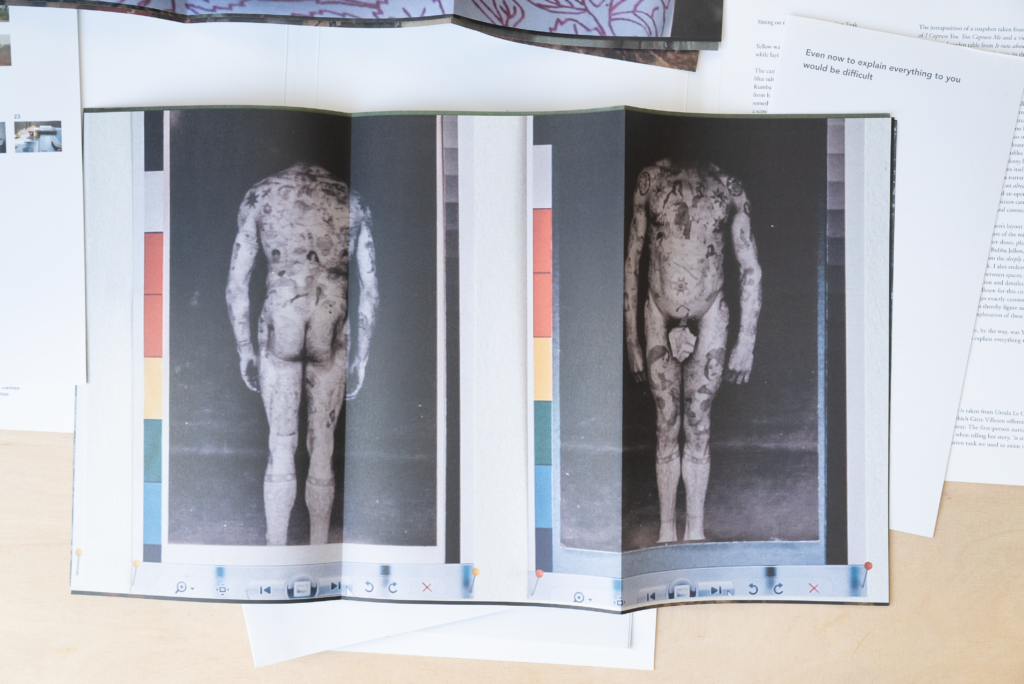 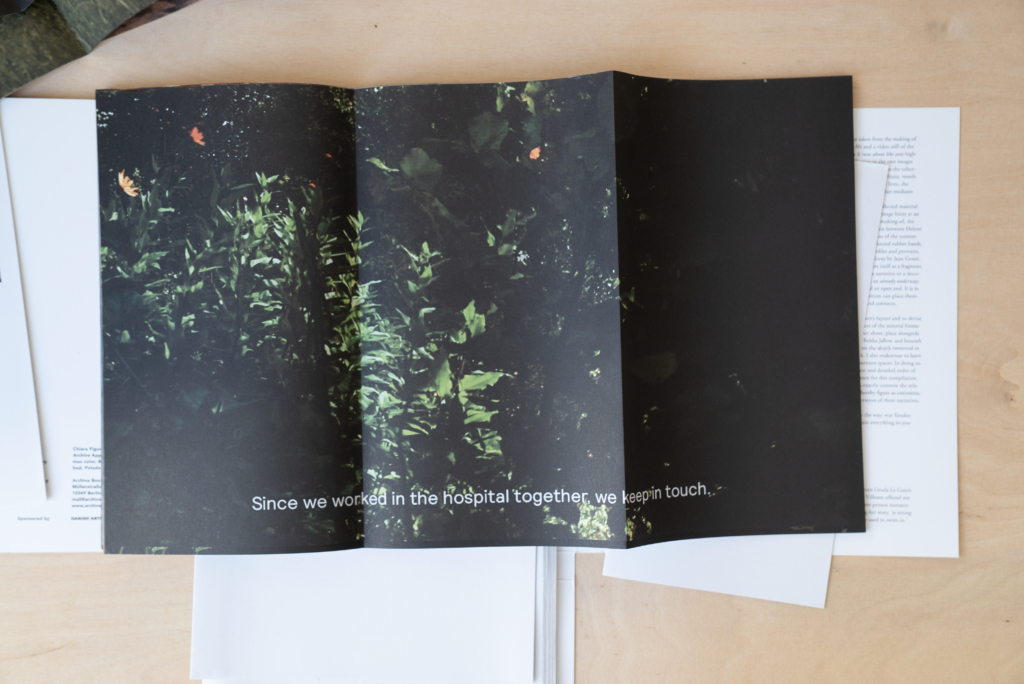 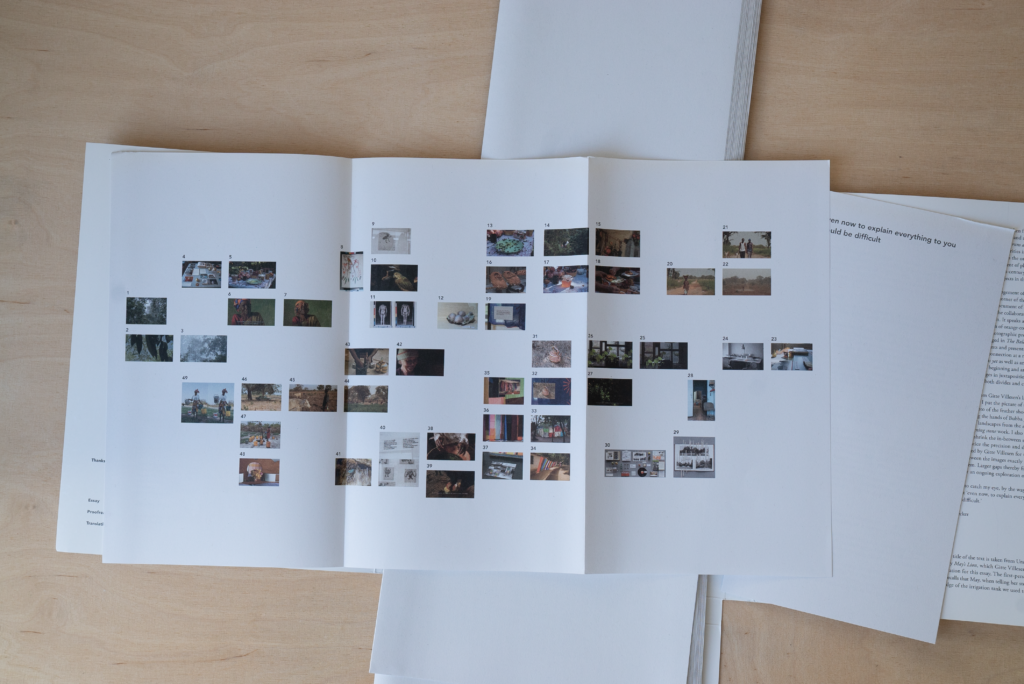 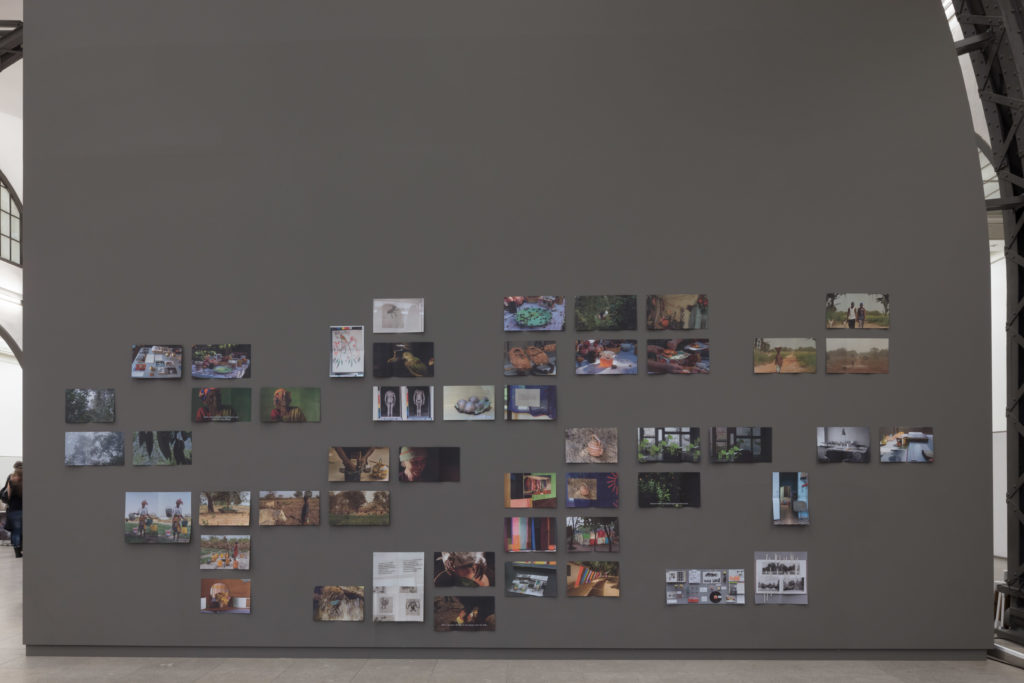 Travelling through the forest in Mexico, I reread Ursula Le Guin’s „The Word for World Is Forest“, which is set on a planet covered with forest. The inhabitants of the planet have trained themselves to master their dreams. For them, dream-time and world-time are equally real. At some point, a group of earthlings arrives, intending to colonise the planet. To the locals, the invaders’ dreams seem like those of a 3-year-old with no control and no awareness. Also, the earthlings use hallucinogens that send their dreams out of control.

On this planet there is no word for murder or killing, but the inhabitants realize they must either fight back or be wiped out by the invaders. One character, Selver, therefore raises an army. From the moment he decides to go to war, he is no longer able to have deep and aware dreams. He knew this would happen. Something similar happens in the novel „Woman on the Edge“ of Time by Marge Piercy.