Noise For a Silent Movie 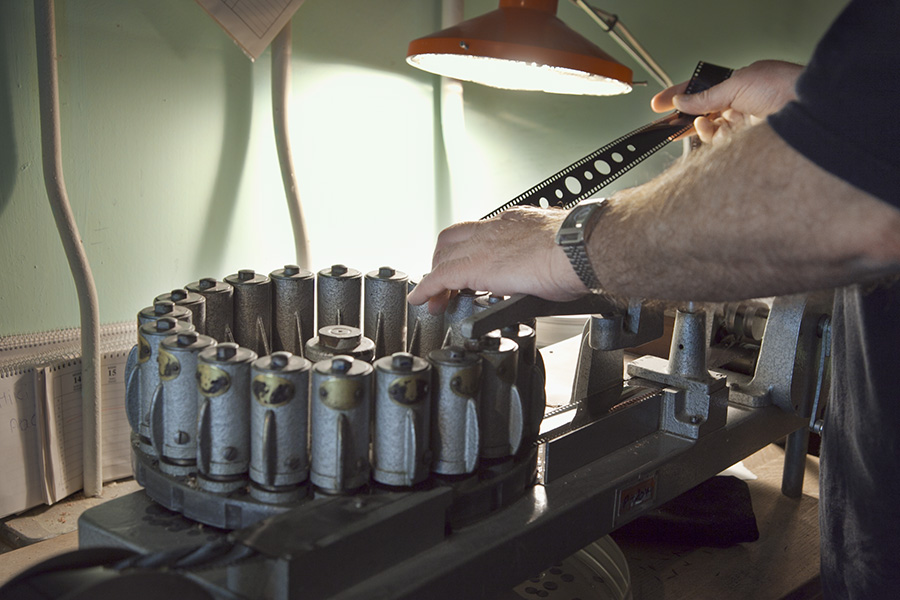 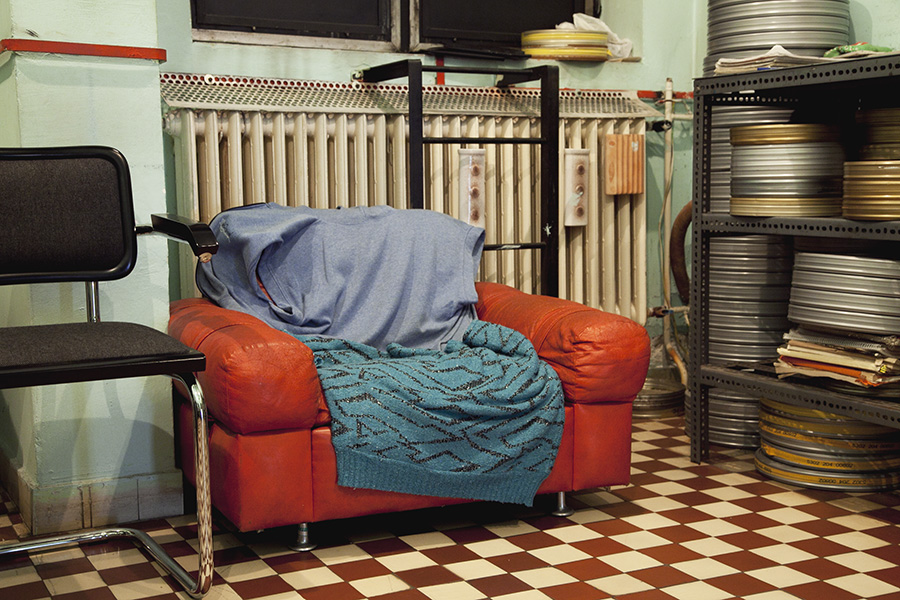 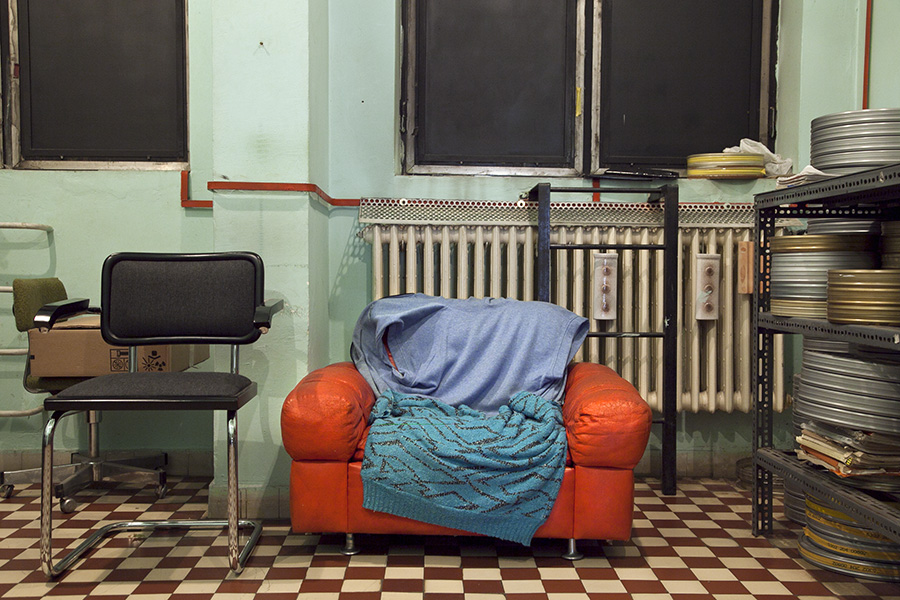 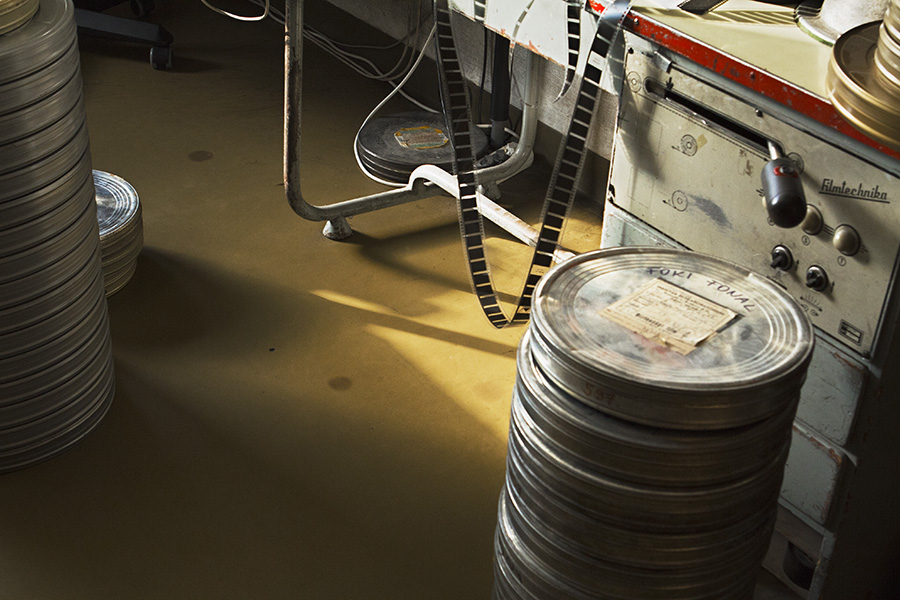 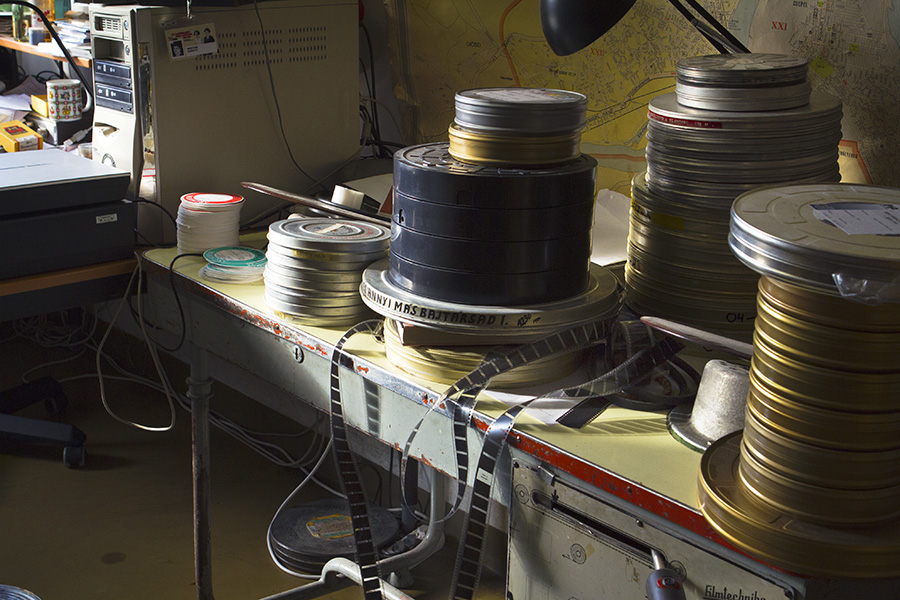 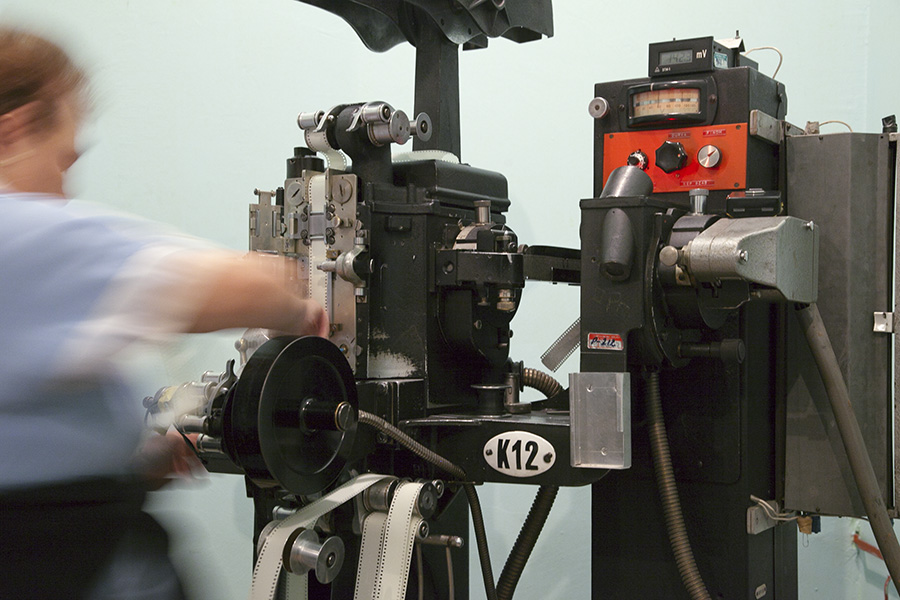 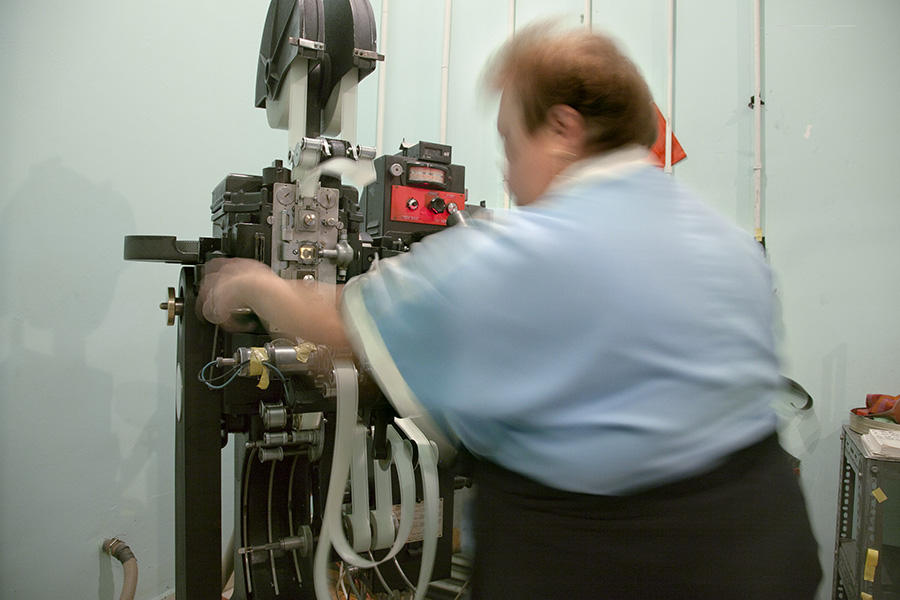 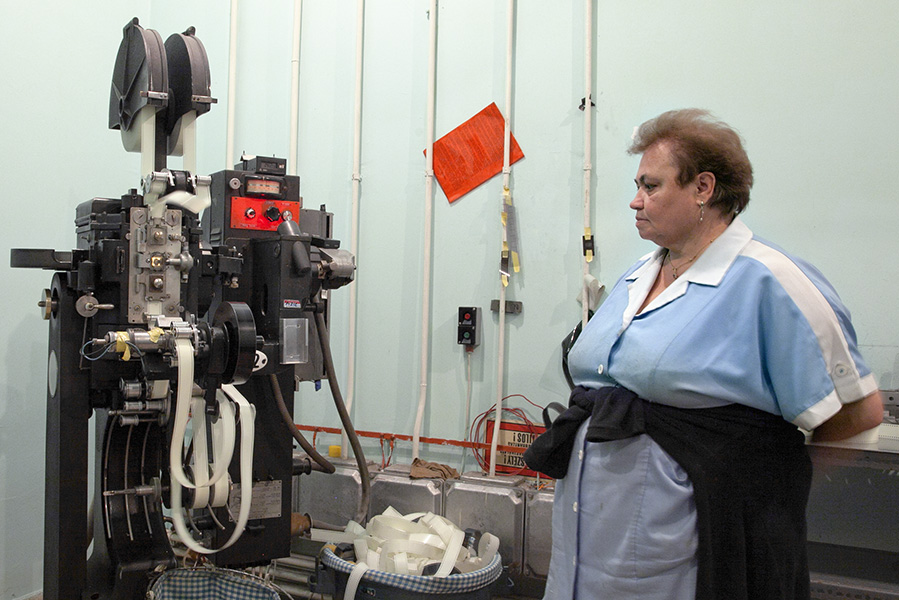 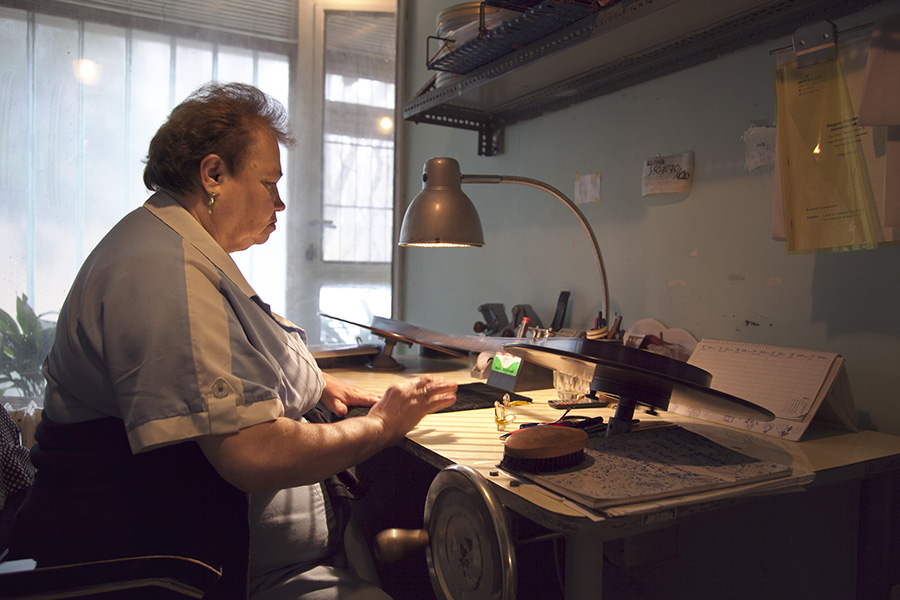 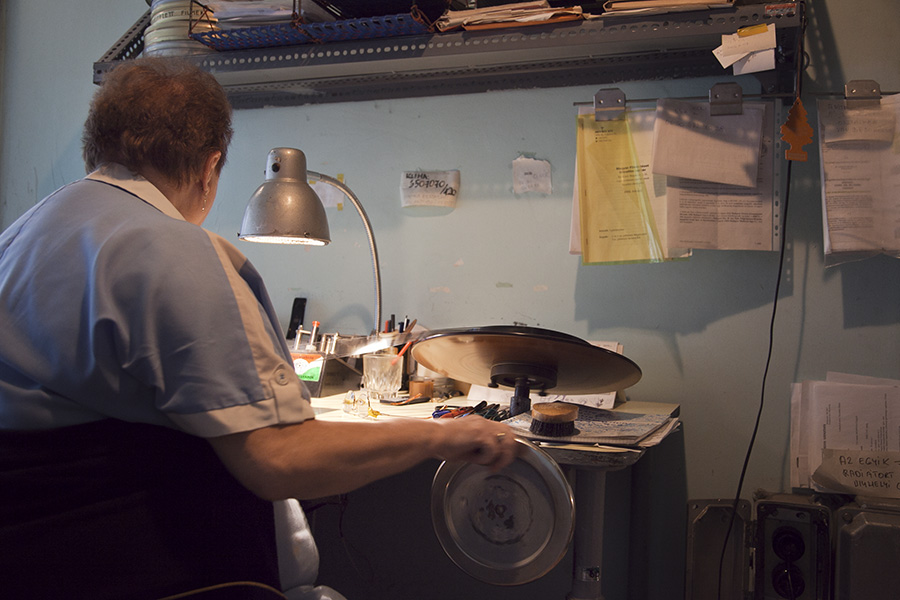 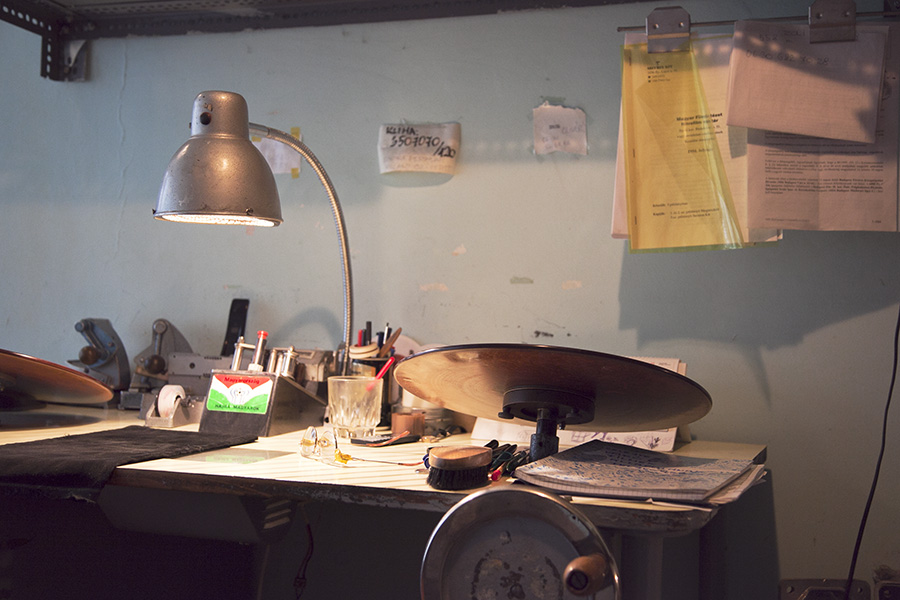 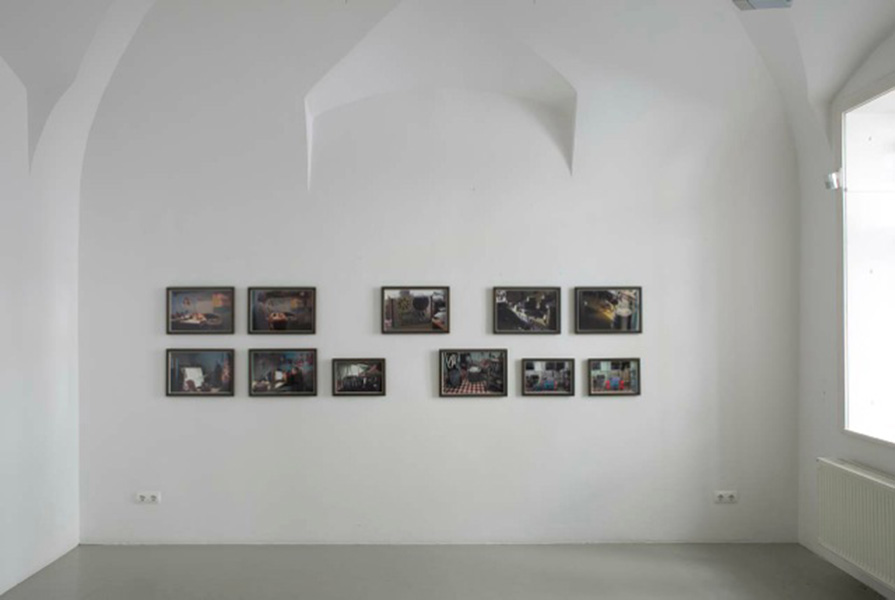 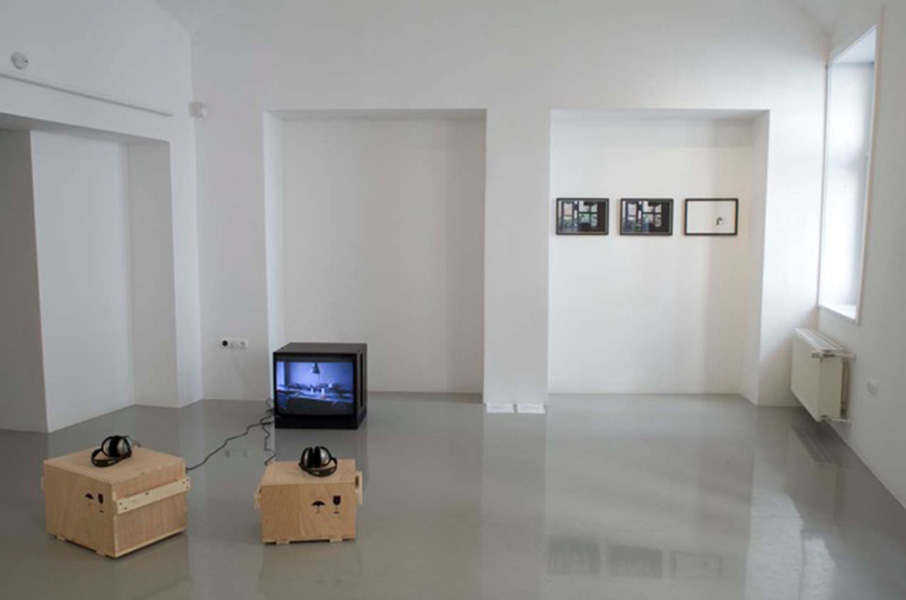 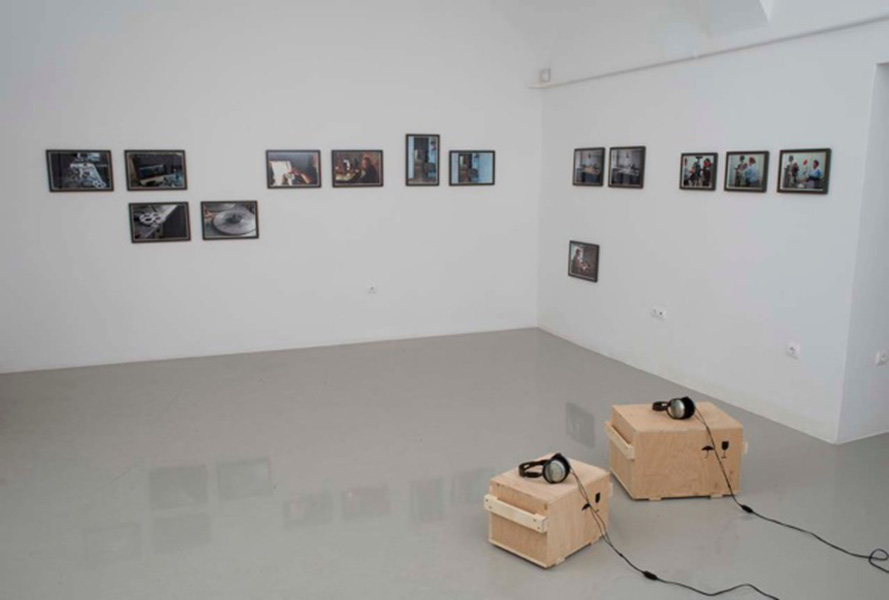 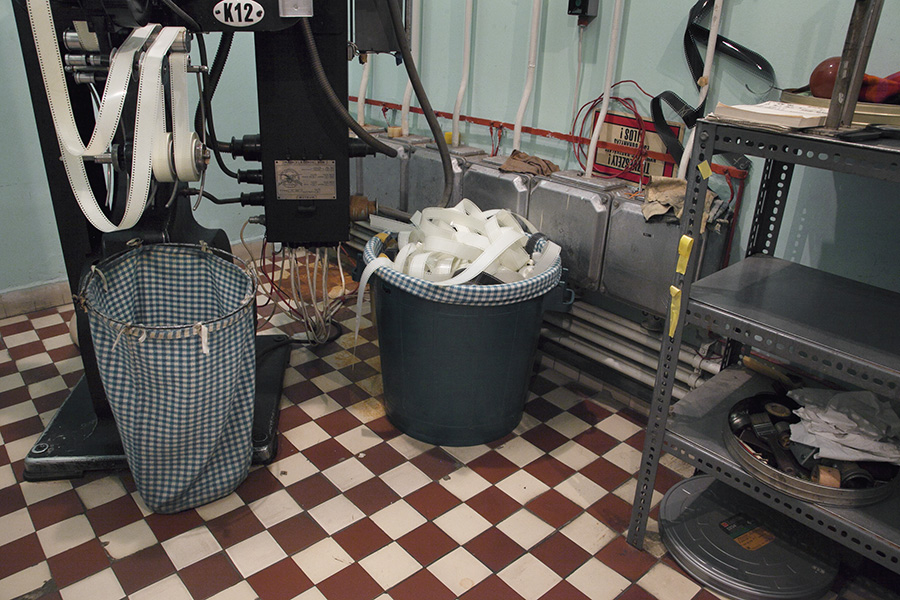 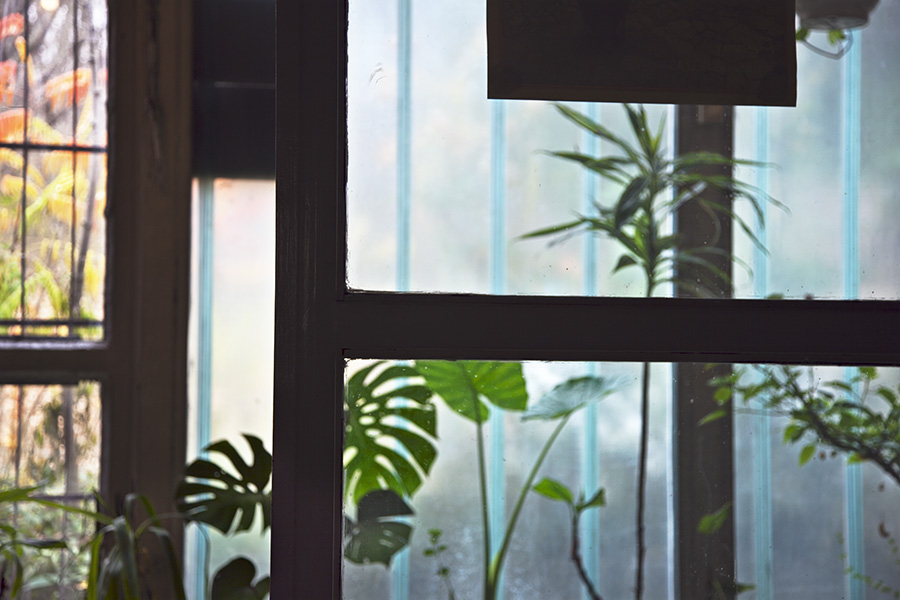 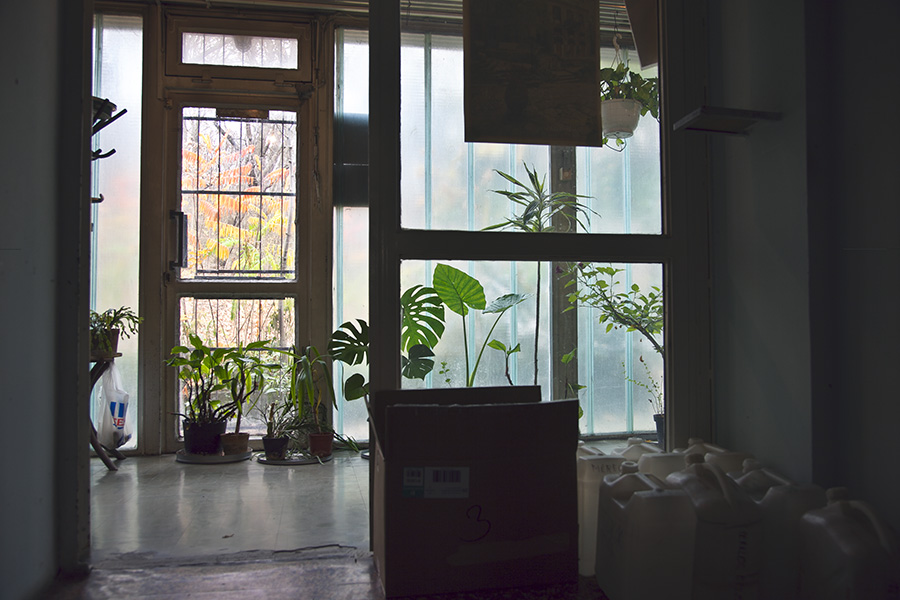 Still from the film

During research visits to the Hungarian National Film Archive in Budapest, I spoke with people from different departments. One of them, Gyöngyi Balogh, works with film restoration and is an expert on Hungarian cinema from its beginning up to 1944.

The images for the film were taken during visits to the Hungarian National Film Archive. In the process of working with these images I have made small alterations and changes to some of them.

The restoration of films often means dealing with fragments, the available fragments which have survived over time. Working on this project, I was constantly faced with bits and pieces, new beginnings and loose ends, and the video has become structured around this tension between a collection of fragments and a coherent narrative order.